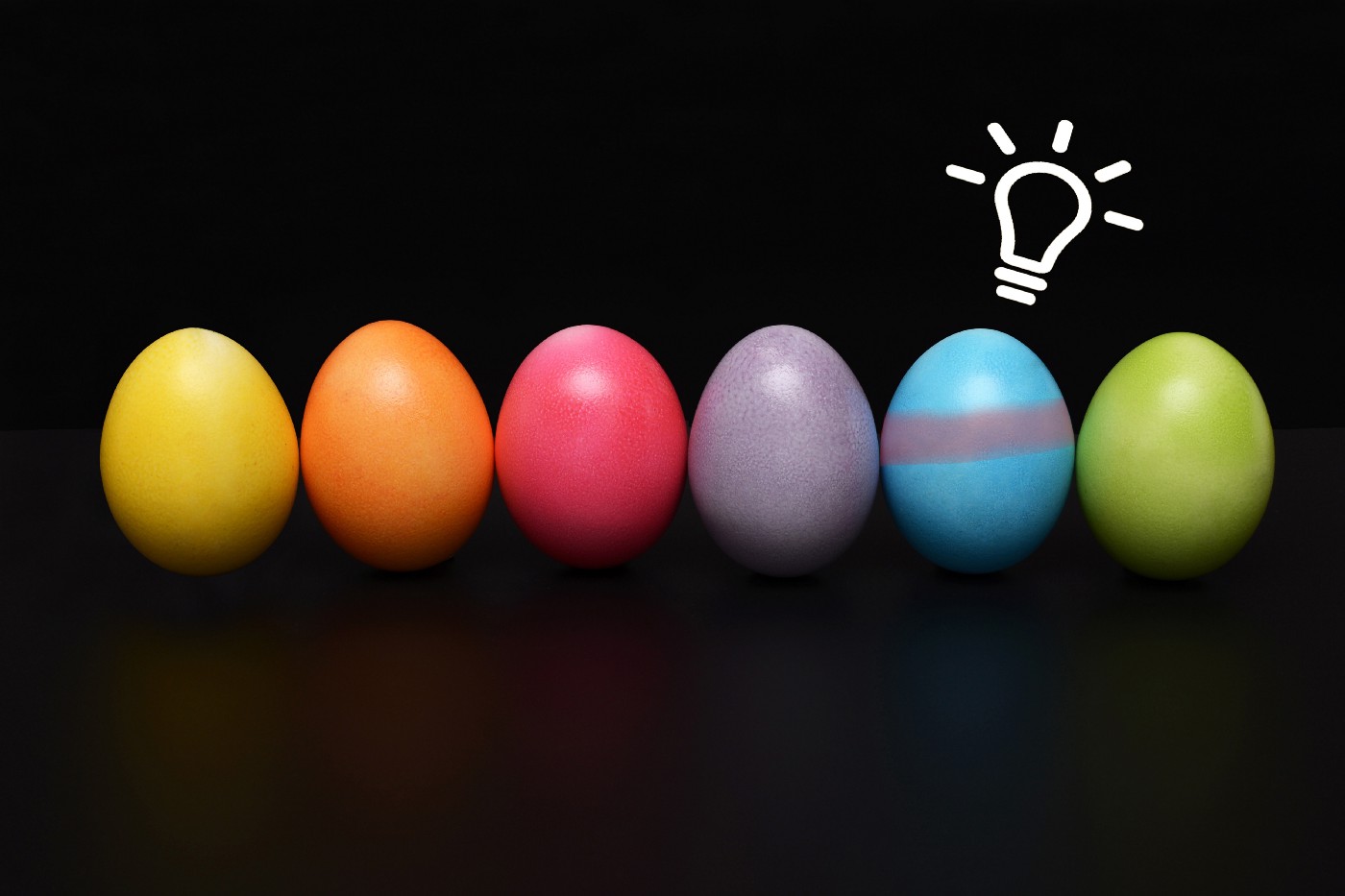 In relation to some media requests for comments on the recent appointments of the Order of St Agatha, the Consulate is delighted to have received such great attention. It is an indicator of our great work here in the UK in promoting friendly relations between the two countries and protecting the best interests of San Marino and its citizens here in the UK.

Indeed, since the establishment of the Honorary Consulate back in November 2019, it never sparred an effort to fulfil its mission.

The outbreak of the Covid-19 pandemic caused the most difficult time for the Republic of San Marino after the second world war. At the outbreak of the pandemic, the EU (followed by many other world countries) took extreme measures to not allow the export of any medical equipment or facemasks or vaccines outside the border of the EU.

As San Marino is not in the EU but is surrounded by Italy, an EU country, for the first time in its history, it felt isolated. In March 2020 it registered the highest number of Covid-19 deaths per population in the world. On one of those days, statistics from San Marino showed 5511 cases per 1 million and 619 deaths per 1 million, whereas the world average is 55.8 and 2.5 respectively.

The Honorary Consulate of San Marino in London launched an appeal, by sending letters to the UK government officials, and every single member of the Parliament, and launched it on social media to help San Marino.

A group of people, UK citizens, responded to this appeal and have done everything possible in the human capacity to help the Republic. All these people have participated in the campaign to help San Marino totally freely, without any obligation by birth, ethnicity, political affiliation, or nationality. They have done this only for the humanitarian spirit of helping those in the most need.

The consulate is very pleased with Her Majesty’s gracious very recent acceptance of the Order of San Marino, which testifies to the special place that the oldest democracy in the world- San Marino, has got into the oldest and most consolidated monarchy in the World- the UK.

As well, the Consulate highly appreciates the APPG on San Marino so far work in pushing forward the matters that are on pending on the bilateral agenda for cooperation between the UK and San Marino using the parliamentary diplomacy. The APPG Chairman, Cavaliere Andrew Rosindell MP, has an outstanding contribution toward establishing and leading the work of the APPG and has been providing continuously his valuable multidimensional support to the Consulate to advance the bilateral relations between the two countries.

The Consulate has made suggestions to the relevant authorities in San Marino to award the order of St Agatha to several UK citizens.  After carefully reviewing each nominee based on their individual merits and contribution to the Republic of San Marino, there were approved 12 awards so far. There are some others pending the final decisions.

All the necessary procedures, in accordance with the Rules governing the acceptance and wearing of foreign and Commonwealth orders, decorations and medals by citizens of the United Kingdom and her Overseas Territories, were completed on due time, thanks to the close cooperation of San Marino authorities and the British Embassy in Rome (covering San Marino as well) and Honours Secretariat, Foreign and Commonwealth Office. The latter has informed the Consulate on Her Majesty’s Government agrees to the bestowal of the awards to the UK citizens.

San Marino might be a tiny country, but it stands free since its foundation in 301 AD. Its uniqueness and greatness are recognised by US President Abraham Lincoln,  who in his letter dated May 7, 1861, addressed to the Regent Captains of the Republic of San Marino, wrote “Although your dominion is small, your State is nevertheless one of the most honored, in all history. It has by its experience demonstrated the truth, so full of encouragement to the friends of Humanity, that Government founded on Republican principles is capable of being so administered as to be secure and enduring.”

The Consulate would like to once again thank the 12 Knights of the Order of St Agatha and is very proud of their work and achievements. It welcomes the contribution of any UK citizen, based solely on their free will, solidarity and generosity to protect freedom and liberty.

It is Easter 2022! As Fulton J. Sheen said, “Unless there is Good Friday in your life, there can be no Easter Sunday.”