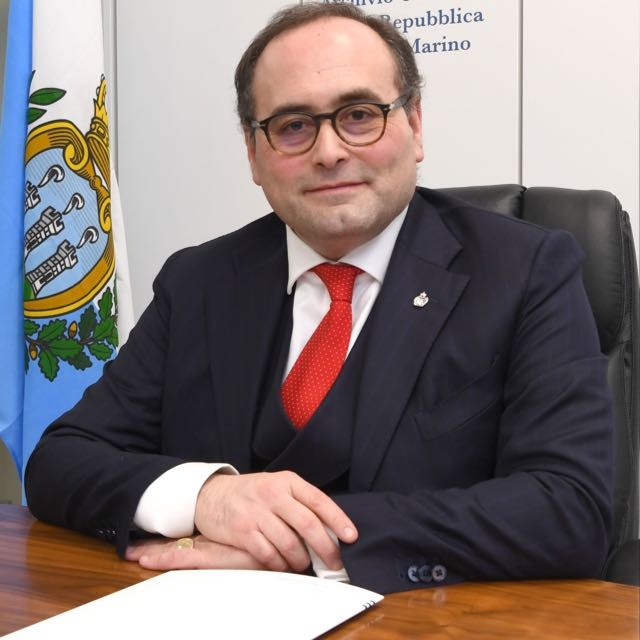 On 12th October 2022 at around 10:15, Consul Bragagni was attacked in front of his home by a group of 5 bikers, attempting to snatch his phone. On this occasion, Consul Bragagni has issued the following statement:

I thank God for saving me during the attack of 12th October, 2022 and I make this statement in response to endless calls, messages, emails from my family, friends and business associates to assure them I am sound and safe.

I thank the Metropolitan Police & Diplomatic and Parliamentary Protection Unit for their rapid response and support in starting the criminal investigation, while I have offered to them my full cooperation in providing evidence on what happened.

This group of 5 people, fully covering their head, wearing all black clothes, riding black e-bikes, attacking me to snatch my mobile phone, in the City of London, in the daylight (10:15 in the morning) must be stopped from attacking other people and spreading fear among communities.

I am sure the police is and will be doing an excellent job to prevent such things, that make London unsafe to live and work, from happening again.

Meanwhile, I strongly recommend that if you happen to be in London and walk in the busy streets of Central London and City of London, don’t use your mobile phone while walking!

You could be an easy target and potential victim of this crime, which according to Metropolitan Police is quite common nowadays. Also, Crimestoppers reports that incidents of phone snatching in the City of London have increased by 151% in the last year.