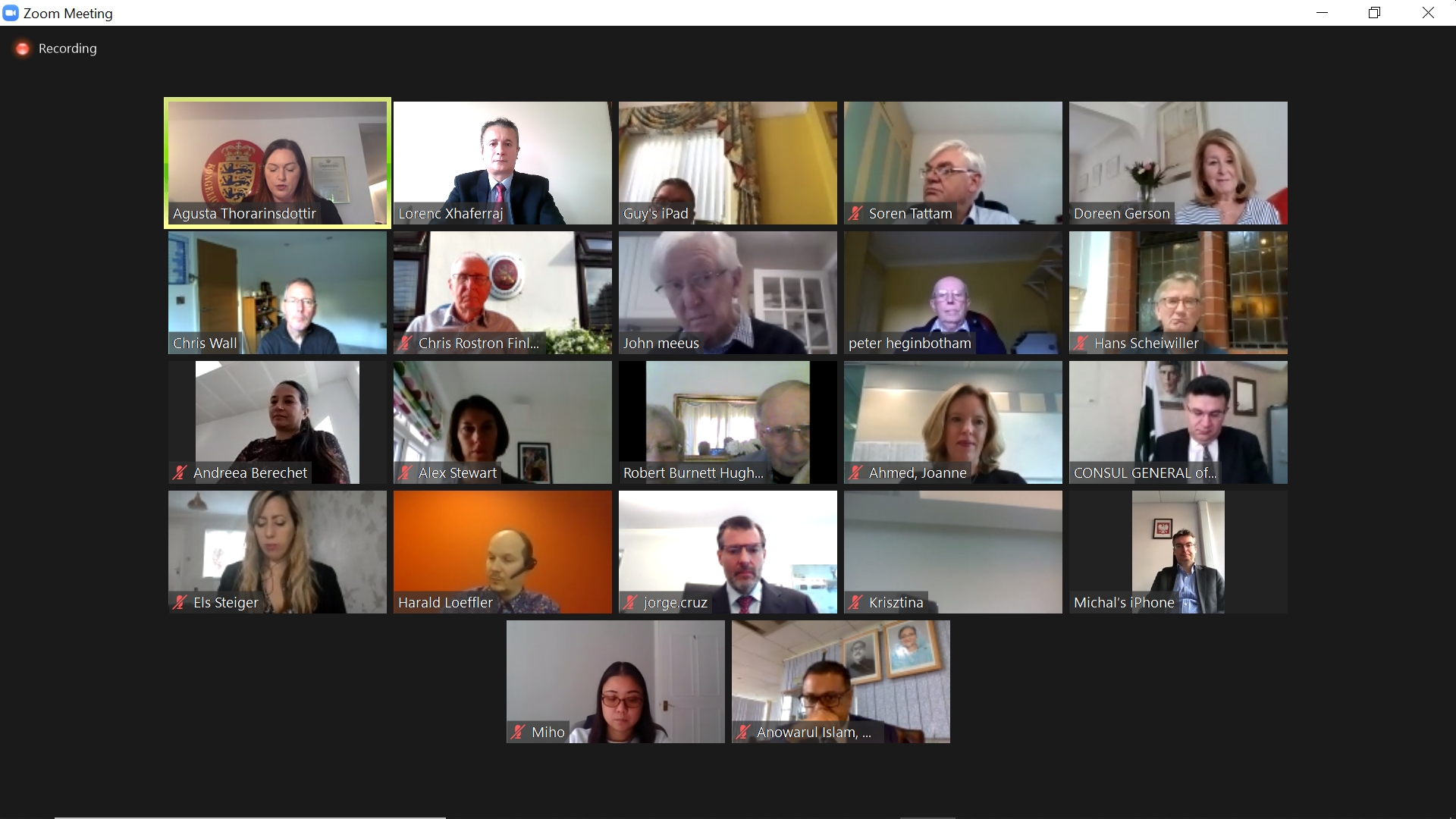 On October 14th 2020, the Honorary Consulate of the Republic of San Marino in the UK attended the Annual General Meeting (AGM) of the Manchester Consular Association (MCA). During this meeting, it was approved officially the Consulate’s application to become a full member of MCA.

Becoming a member of MCA will allow the Consulate to better offer its services to the citizens of San Marino who reside in the area of Manchester and in the Northern part of the UK. As well, the Consulate will use MCA membership to promote San Marino economy and tourism among its members.

Manchester Consular Association was formed on 24th April 1882 and is the oldest consular association in the UK. Its membership includes officers and executives of institutions or bodies that promote trade, commercial, cultural, educational and scientific matters and that have been set up by and are representative of overseas governments. It affords a mechanism whereby consuls can gain knowledge, information and learning, and connect into the extensive network that each consul has.