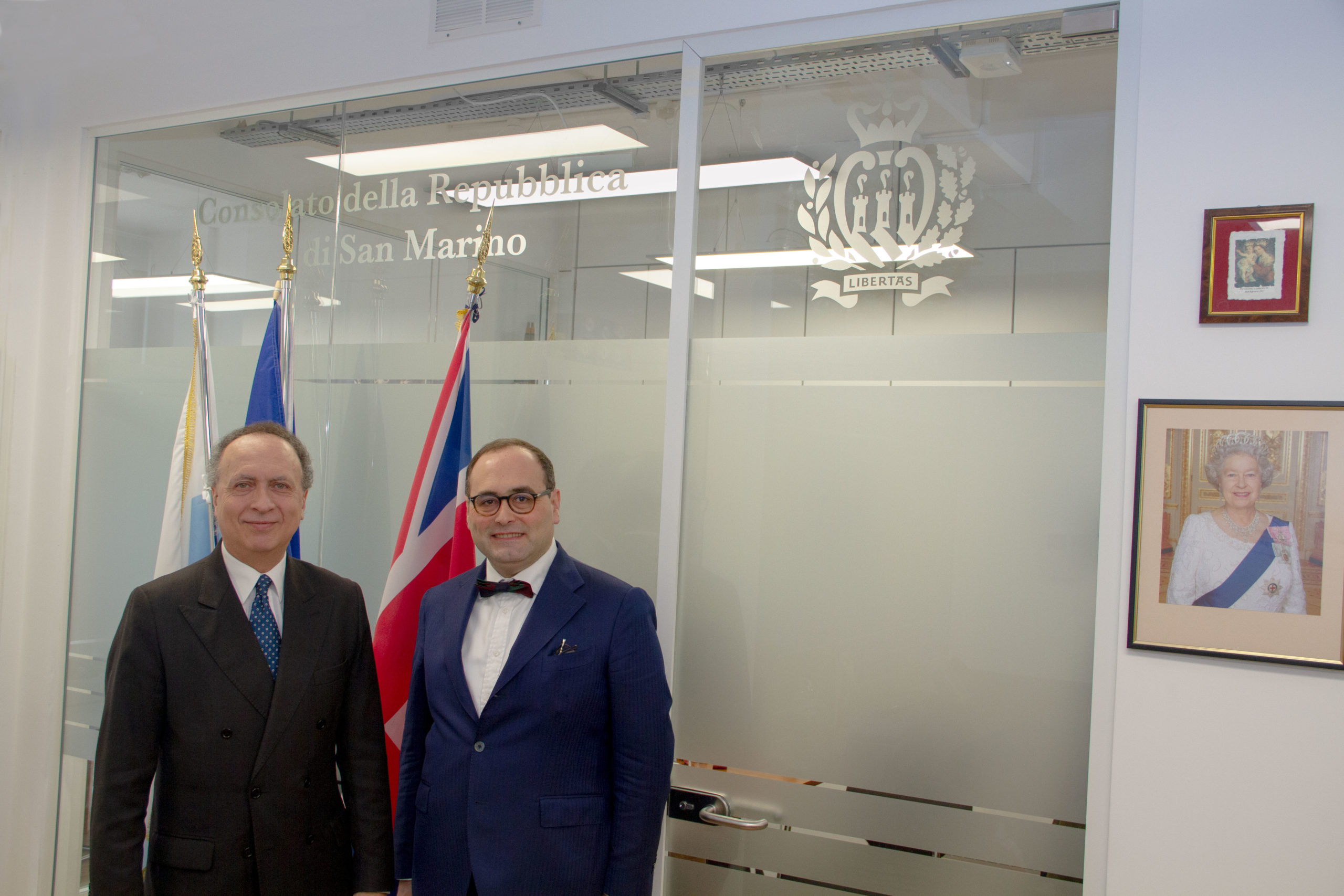 Another field of possible cooperation they identified was the promotion of the two countries through joint cultural projects.